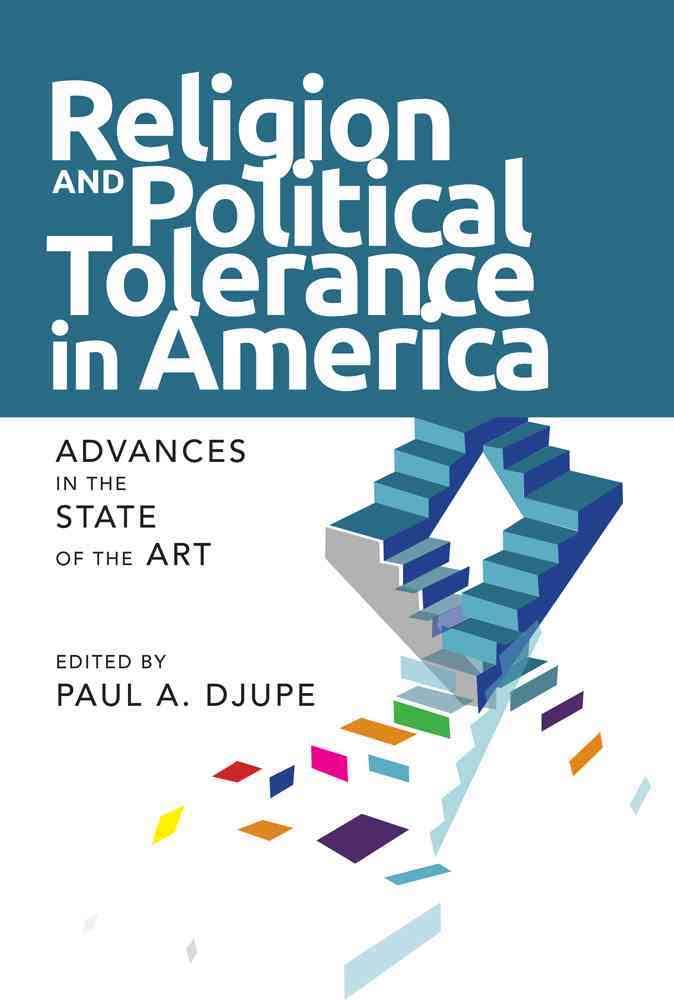 In this special hour and a half episode, we hear from several humanists on a variety of issues covered this past May 7-10 at the AHA’s 74th Annual Conference in Denver, CO. Listen as Kim Ellington interviews Gretta Vosper, Kevin Jagoe, Steve Hill, Joe Brady, Dr. Calvin and Tonda Kelly, Stephanie Downs Hughes, Juhem Navarro-Rivera, and Bishop McNeil.

Recent surveys show that the percentage of nonreligious Latinos is approaching that of the U.S. general population, indicating that Latinos are major contributors to the rise of Nones in the United States in recent years. One of the fastest-growing ethnic groups in the country, Latino Americans comprise 17 percent of the U.S. population and are expected to account for nearly 30 percent of the population by 2060, according to the U.S. Census Bureau. An increase in secular identity among Latinos bodes well for the future growth of the secular movement.

Dr. Juhem Navarro-Rivera, one of the leading researchers of Latino secularism, explores how this traditionally Catholic group has started turning secular at a very rapid pace. Focusing on public opinion surveys and other political data, Dr. Navarro-Rivera shows Latino nones are influencing Latino political behavior, leading the charge for Latino support for culture war issues such as same-sex marriage and reproductive rights, and for a more equitable and economically fair America.

Our latest podcast guest is Juhem Navarro-Rivera, research associate at the Public Religion Research Institute. PRRI publishes some of the most important and credible surveys when it comes to tracking religious demographics in the United States.

Before joining PRRI, Juhem was a research fellow at the Institute for the Study of Secularism in Society and Culture at Trinity College, where he served as the lead analyst for many studies, including the landmark American Religious Identification Survey. He also taught political science and Latino Studies at the Puerto Rican and Latino Studies Institute at the University of Connecticut.

We spoke with Juhem about how PRRI collects its data, whether the results themselves can draw criticism, and how to grow the diversity within the atheist movement.

“As it stands now, it will be hard for the GOP to win national presidential elections in 2016 and beyond without a significant share of the Hispanic vote,” wrote Juhem Navarro-Rivera, research associate with the Public Religion Research Institute.

Quoted by Carl Leubsdorf in the Dallas Morning News.

We should not be surprised by the existence of Muslim Latinos. Spain was controlled for most of the Middle Ages by Muslims and many linguistic and cultural characteristics of Spanish and Latinos are owed to this Islamic heritage,” said Juhem Navarro-Rivera, Research Associate with the Public Religion Research Institute and the author of PRRI’s Hispanic Values Survey, in an email exchange for this piece.

Quoted by Julie Harbin in ISLAMICommentary

And the Public Religion Research Institute, which studies Hispanic values, found that 7 percent of Latinos were raised as evangelicals; among those ages 18 to 29, the figure is 10 percent. Cubans and Puerto Ricans are more likely to identify as evangelicals than other Latinos are, said Juhem Navarro-Rivera, research associate for the nonprofit institute. In Florida, a state with a large Cuban and Puerto Rican population, 20 percent of Latinos are evangelicals.

“Latino evangelicals and Latino Catholics are on the same page on the immigration issue,” said Navarro-Rivera. “Three-quarters of both groups support immigration reform.”

A recent report by Chile-based survey research firm Latinobarómetro shows that the election of Pope Francis, the first Latin American pontiff, has not abated the defection of many Catholics in the region. Between 1995 and 2013 Catholic affiliation declined 13 percentage points from 80 percent to 67 percent. It’s not a stretch, then, to connect the growth of evangelicals in Latin America and among Latinos in the United States. Evangelical Christianity, particularly many of the Pentecostal denominations flourishing in Latin America today, arrived as missionaries from the U.S. moved to evangelize in the region. Likewise, some early Pentecostal leaders in the U.S. came from within the Latino community, who helped organize churches and their communities.